With the latest Android 12 features, you can customize your phone and personalize it the way you want on your Android devices.

Back then, Android updates were rare, and it’s for the flagship’s phones of that time. But with the improvements over time, it can be seen to the significant number of devices.

Nowadays, according to Google Official Blog, “there are more than 3 billion active Android devices worldwide.”

This time, Android doesn’t come up with specific sweet names such as Jellybean, Marshmallow, etc., but with the numbers – 12.

As the software release is solely for the Pixel phones, you all may be getting the updates depending upon what phones you use and your current Android version.

Over the period of time, we’ve seen some minor tweaks and upgrades with the Android updates, but this time it’s a complete redesigning of the software. Take a look at Android 12’s features one by one and see how the ‘latest update’ can help its users.

Android 12 comes with new improvements and upgrades that can give your phone a whole new look.

Visual Changes (smoother & faster than ever before) – The design of the software has been massively improved in this update.

The overall look and feel of the UI have improved, and it can now customize in many ways. You can now use your phone with a more efficient battery time and CPU usage.

Making these changes is a time-consuming task for the developers, as subtle bugs and errors could affect millions of devices.

Quick Toggles, Widgets & Animations – There are new widgets, toggles, and animations coming with the Android 12.

With the improvements in the UI of the software, newly designed widgets (never seen before) popped up, and they look beautiful.

There are plenty of traditional Android widgets like the clock, contacts, music, but there are also a few redesigned ones. You can use the option ‘Widget Picker’ to see what kind of widgets are provided by the apps.

Animations are overall improved, sliding, gestures, switching between the screens, and motions. The motions and animations on your phone respond quickly to your touch.

Similarly, toggles are significantly optimized, and you can use them to control settings on your phone.

Material You – With the implementation of the Material You technology, you can take customization to the next level.

“A single design language called Material You is unifying our software and hardware ecosystems.”

As we know, Google implemented Material design to the Android software in 2014. Since then, they have made subtle tweaks and changes to the overall material design.

The Material You of Android 12 is a powerful feature because it offers numerous customization options that can completely transform your phone.

The focus in the new version is on customization and color, with the ability to adjust element sizes, colors, and line widths.

With the help of Wallpaper-based UX Theming, the algorithm picks the dominant colors from your phone wallpaper. The colors the algorithm selects are used to decorate your phone’s overall aesthetics.

Android 12 will now tell you about the apps that use your phone’s microphone and camera settings. With the toggle available in the notification, you can turn it off.

It gives you a detailed list of the apps that use your personal information, and you can revoke those permissions from the Privacy Dashboard.

It also gives you control over the information you share with the apps. Now, you can give them your approximate location instead of the exact one. Exceptions are Uber, Google Maps, etc.

Overall Performance & Aesthetics – If your smartphone is running Android 12, then it can be seen with improvements in system performance and fluidity.

The addition of huge toggles separated from the notifications can provide easy access to settings and ameliorate overall aesthetics.

You get a big brightness slider on the top, and with it, the quick settings where you can customize the toggles.

These new improvements and design changes may take some time before you get used to them. Android, this time tried to come up with a lot of features than they usually do with their yearly updates.

The release date of the update is about mid of August. You can use the BETA version on your Pixels device. If you have any queries regarding updates, release dates, and the article, do let us know in the comments. 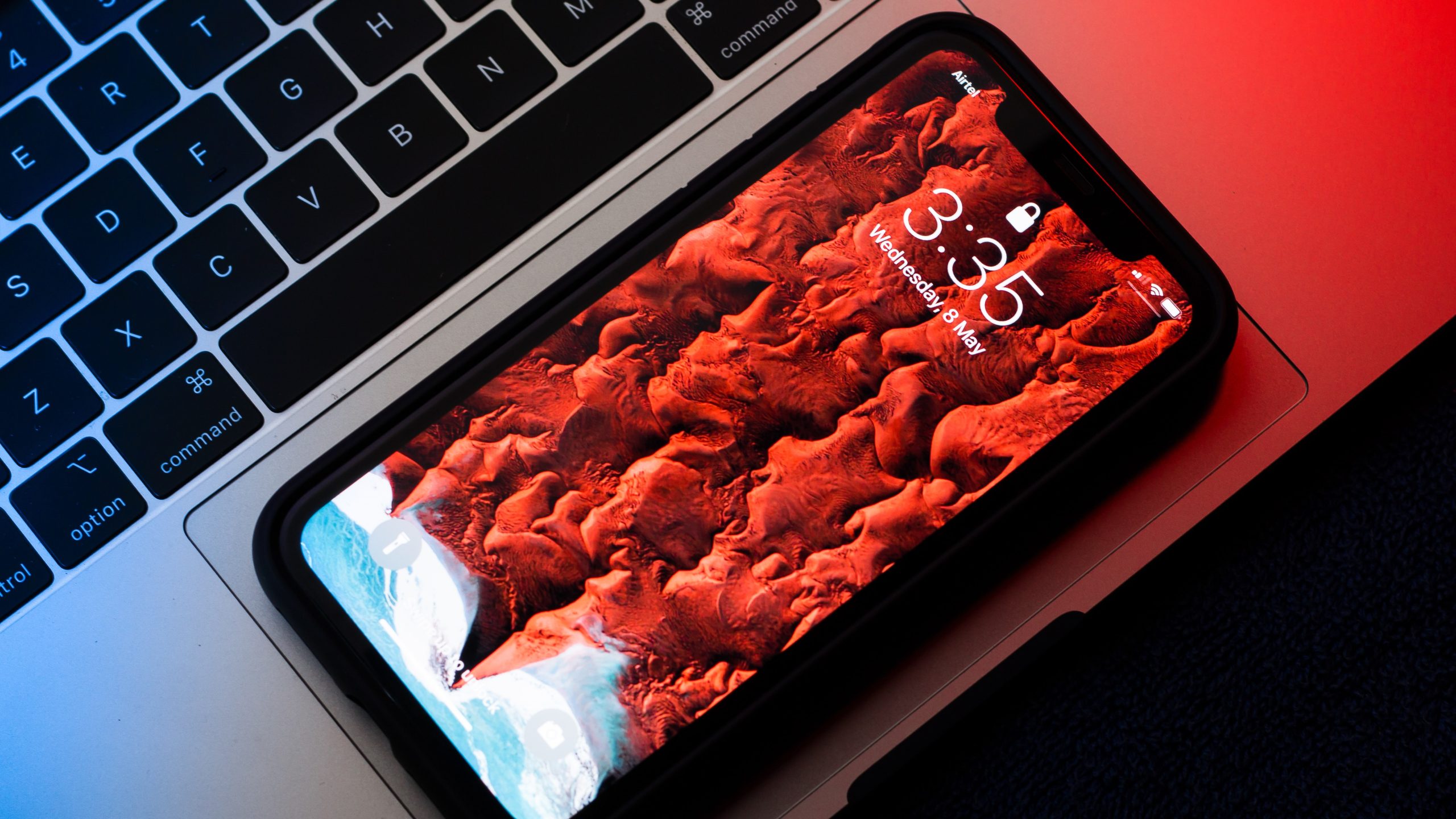